Gallery Rifle shooting consists of a range of disciplines in which rifles are shot from the shoulder at various distances from 10m to 50m.  Some competitions involve shooting from different positions including sitting, kneeling and standing and some of the more advanced disciplines also include shooting from both the strong and weak shoulders.  Certain competitions require precision style shooting while others require the competitor to shoot and reload quickly within specified times.

Gallery Rifle is subdivided into:

Smallbore Gallery Rifle (GRSB) is for semi-automatic rifles chambered in .22LR ammunition.  The most common make of smallbore rifle used in Gallery Rifle competition in Ireland is the Ruger 10/22. Browning Buckmarks are also used but any semi-automatic .22LR rifle capable of holding 6 rounds would be permitted.

Centrefire Gallery Rifle (GRCF) is for lever action rifles chambered in pistol calibres.  Any calibre between .354 and .455 is permitted.  The most common calibres used are .38 & .44 and the most common rifles used are the Marlin 1894 and Rossi 92.

Classic Centrefire Gallery Rifle (GRCFC) is for lever action rifles chambered in pistol calibres.  Any calibre between .354 and .455 is permitted.  The difference between GRCF and GRCFC is that the rifle must be “in the spirit of the original” therefore only iron sights, as were originally available for lever action rifles are permitted, whereas GRCF permits scopes.  No modern “interpretations” of parts are permitted, unless “in the spirit of the original”.  If you have any questions about whether a particular OEM part will disqualify a firearm for GRCFC and push the rifle into GRCFO, contact competitions@nasrpc.ie

Open Centrefire Gallery Rifle (GRCFO) is for pistol calibre rifles, that do not qualify for GRCF or GRCFC.  Any calibre between .354 and .455 is permitted.  The most common firearms in competition are semi auto carbines, chambered in 9mm.

The competitions run by the NASRPC in both Smallbore and Centrefire Gallery Rifle include: 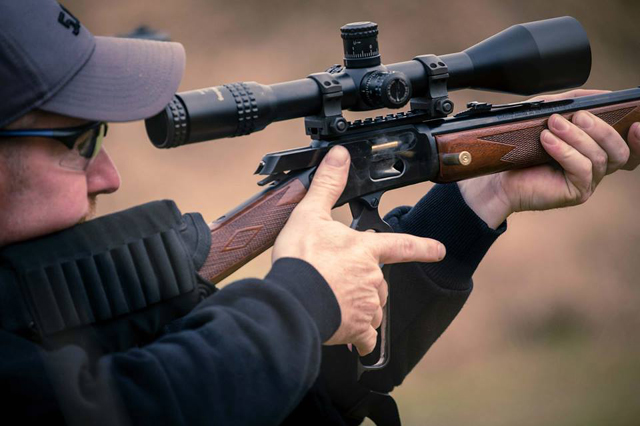 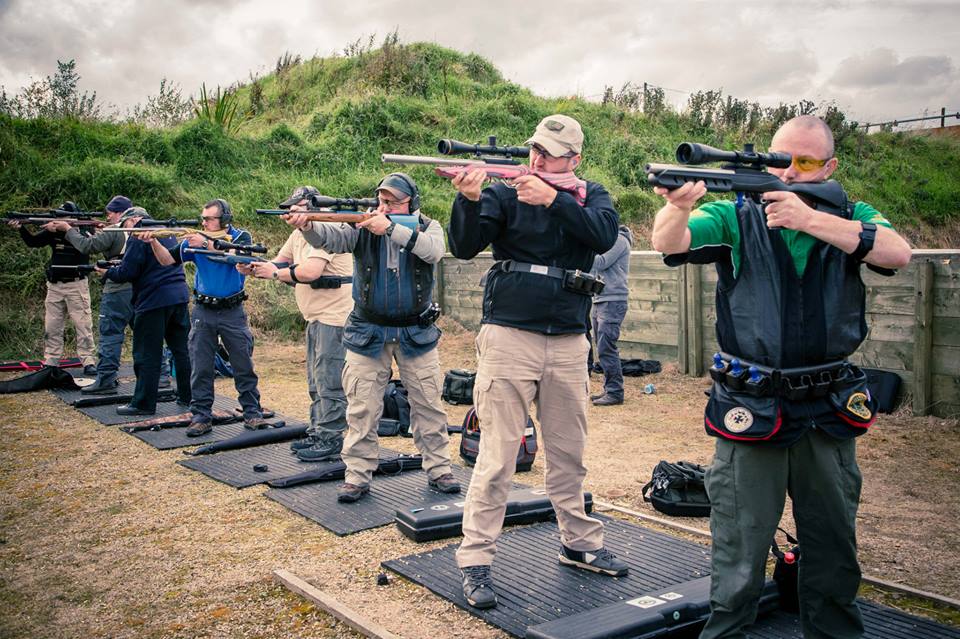