Sporting Rifle involves shooting at a fixed target from a prone position with the rifle supported on the shooters hand.

The Prone position involves the shooter lying flat on the ground. The Shooter may wear a shooting jacket, sling and a shooting glove which aid them in maintaining the shooting position for the duration of the match.

The NASRPC run Sporting Rifle competitions for rifles chambered in .22LR ammunition and whose overall weight, including scope, is no more than 10.5lbs.

The most popular competitions are shot at a distance of 50m but there are also competitions run at 25m and 100m. There is also the Kiel Trophy which is a multi discipline competition which includes Sporting Rifle. 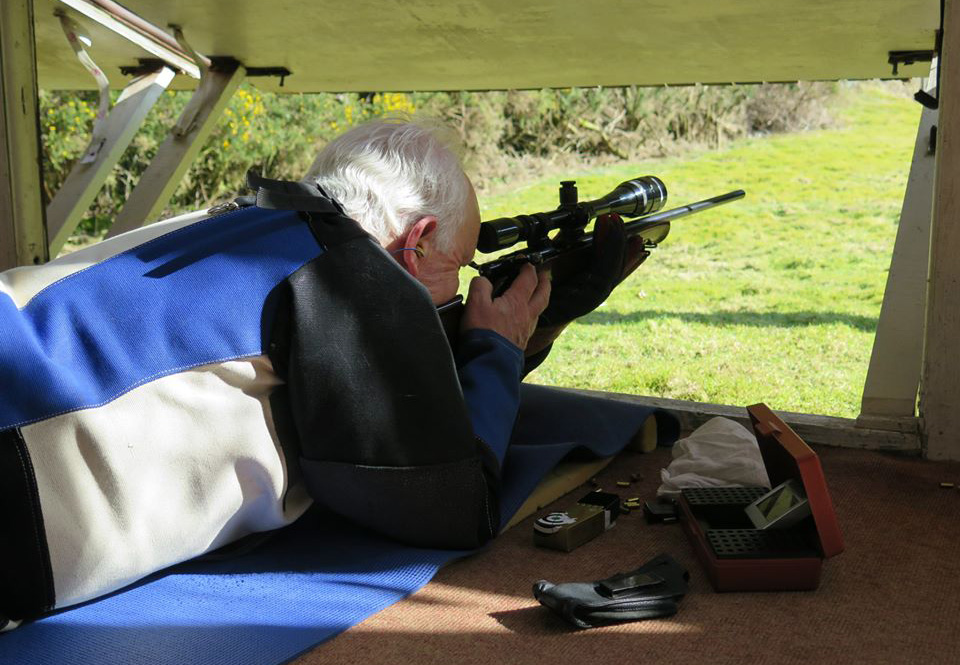 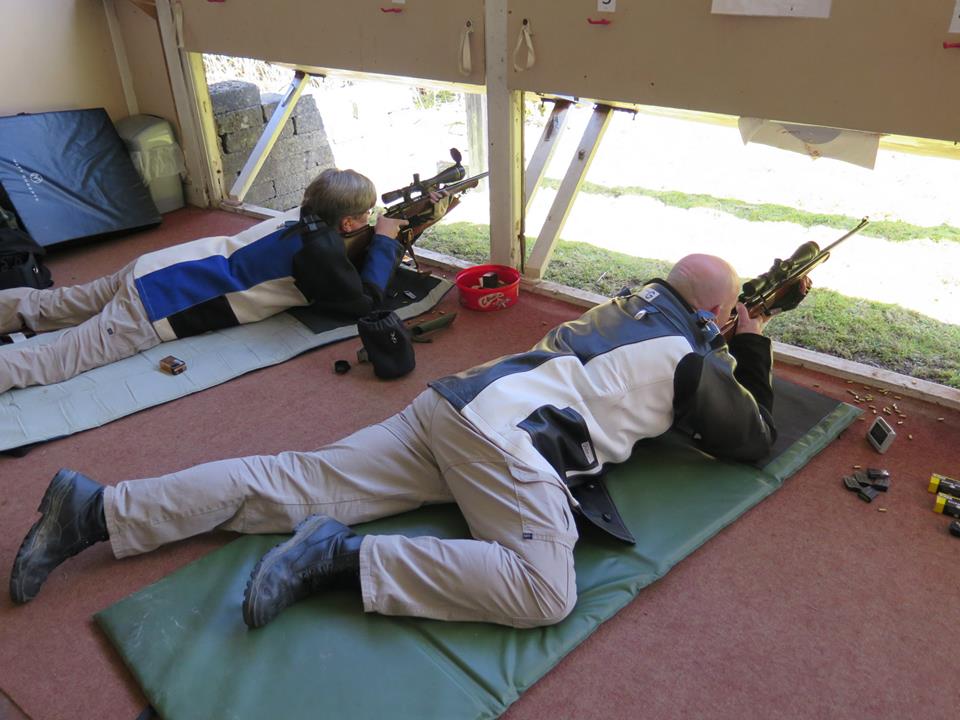 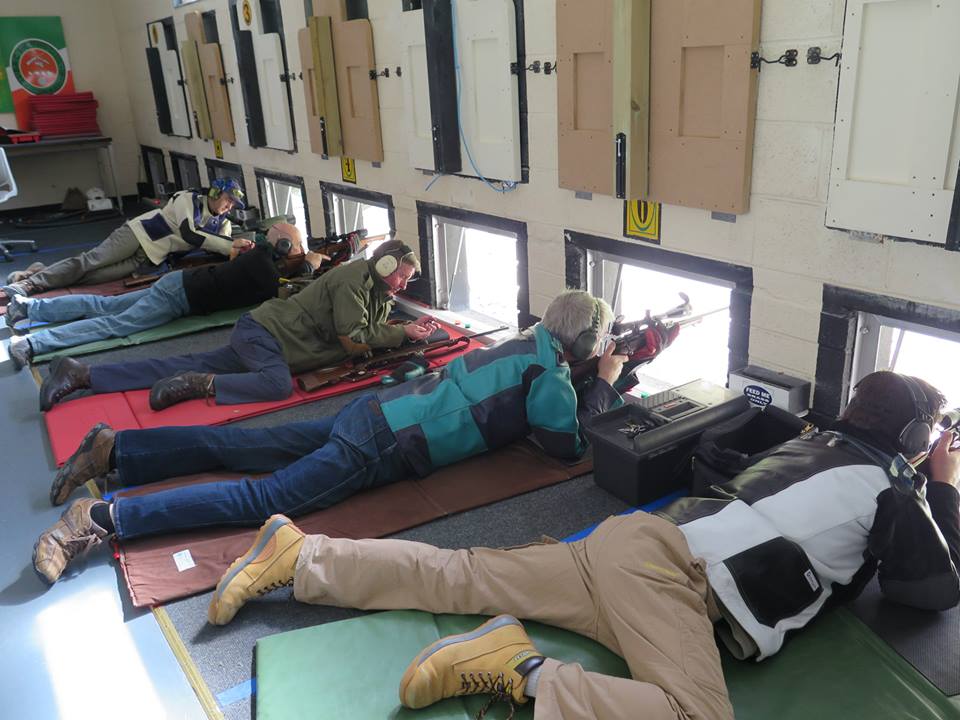