Smallbore Pistols (or rimfire pistols) consist of semi-automatic pistols or revolvers chambered in .22LR ammunition.  Under Irish firearms legislation such pistols must have a maximum magazine capacity of 5 rounds.  Popular examples of such pistols include Hammerli X-Esse, Ruger and Smith & Wesson Model 41 & Model 22A. 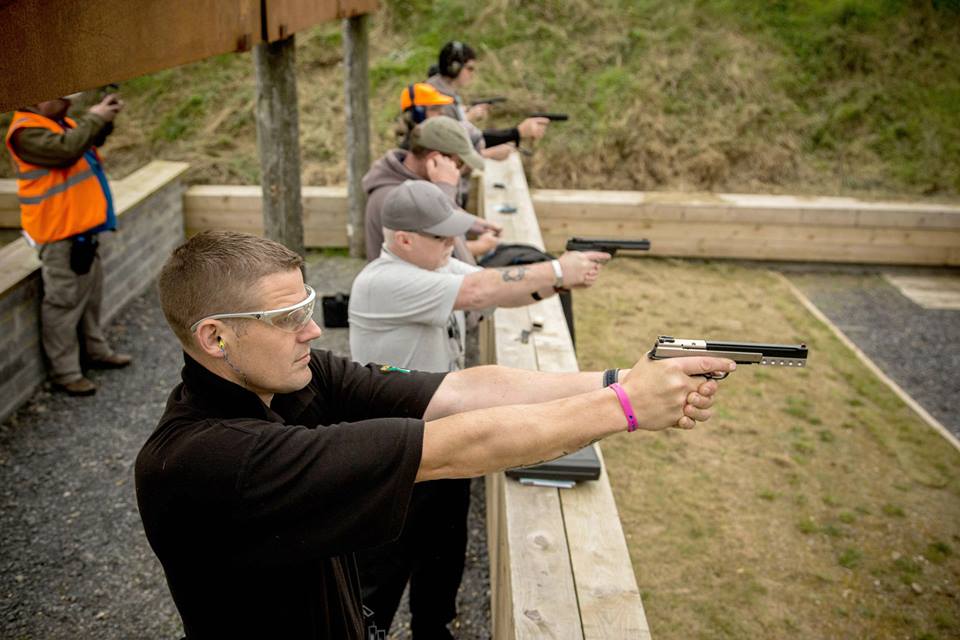